Stations of the Cross is an ancient ritual in which Jesus Christ’s last walk to his crucifixion is re-enacted. His sorrowful meeting with his mother, the moment when Simon of Cyrene was compelled to carry his cross (if a Roman soldier failed to get his man to be crucified he himself would suffer that fate), the moment when Veronica wipes his face, his three falls, his being stripped of his clothes, being nailed and dying: all are remembered and in a sense re-experienced by those participating in this ritual as they visit each station which is usually depicted visually.

In Dick’s famous novel Do Androids Dream of Electric Sheep

the religion of Mercerism, the main form of worship on Earth, has as its central ritual an ascent of a mountain  by Wilbur Mercer and at whom in this walk of suffering stones are hurled. Those immersed in this ritual, via Empathy Boxes, share the suffering of Mercer to the extent that sometimes they come out of their box experience with injuries as though stones had been actually thrown at them. To what extent Dick was influenced by the ritual of the Stations of the Cross, I am yet to determine but the connexion to me is clear.

One of the key themes of this great work is empathy and the extent to which it can or should be extended to animals and androids. Christ’s brutal death invites us to ponder the death penalty, human violence and the ways in which 2000 years on torture is still a reality and anit-empathic anti-human behaviour such as rape and violence and murder have not been quelled. But to meditate on Jesus’ sufferings and to find the key to greater empathy for those who suffer is worthwhile. Greater anger at those who make brutality their commerce and the danger they put themselves in of condemning their souls to hell for eternity is also worth meditating on, however unfashionable the idea of hell is.

In the Way of the Cross we also encounter petty brutalities that we are not so far from in daily life: the mocking of Jesus, the spitting at him, the wagging of heads and finger and the jokey putting out of legs to trip him up.

JESUS WAS SPIED ON BY JUDAS

THAT IS,  JUDAS MONITORED HIS EVERY MOVE:

Nothing is easy, trapping a man, finding the right time to make a move, finding the pretext to make that move and making it happen. Judas was pied 30 silver pieces to find a viable way to trap Jesus, to ID his whereabouts and perhaps to add to incriminating evidence against him. It is an interesting facet of human nature that acts of killing and betrayal bring depression to the perpetrator. Films often convey the idea that killing is easy; humans can become inured and deaden their consciences but killing is never easy. Our empathetic hard-wiring is pretty solid. That is why humans have not yet annihilated their own race as yet… that is why Judas is exactly what we cannot afford to be: betraying our fellow humans, those we love and making a shit out of reality for a moment of seeming happiness.

I spent fifteen minutes crafting a comment on the http://lentunchained.wordpress.com blog and gave all the right details: email, name, etc. I press the button for it to upload…

Oh, we notice you’re a WordPress blogger. Could you do an additional sign-in?

Bingo. My comments are gone! Thank you. Now please fix this stupid problem. It’s all happy and trendy on the home site: join our community…

Well, I’m deeply pissed off at the moment. Would I have been asked to do an additionalsign in and lost my work had I not been a WordPresser? Probably. Why ask? What do you need ? Massive disrespect.

Here are some lyrics inspired by a screenplay called Eyes of The King by director Robert Taleghany.

Movin’ In For The Kill

They say the world is getting small

Sometimes I want to hide

When I believe it all

Do you remember my name?

Can you hear me call

Pride comes before a fall

The night is long that never finds the day

You know there is no other way

The only dish served each day

Movin’ in for the kill…

The world awaits but what for ? More news to chatter with to use the jaw But there is a heaven infinitely still Where the music is the sound of God’s love, God’s will 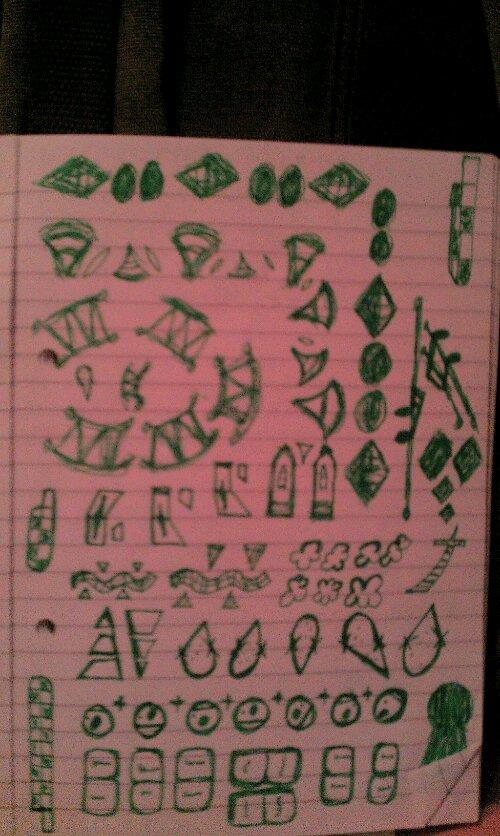 We fanned out Holding lighters to the grinning ceiling A feather of a crow expanded Herded us into a recurring motif Can anyone believe that science can explain belief We were forced by the mite-infested feather Into a giant lightbulb, old-style with filament, not yet lit Not yet glowing, all of us groaned and gnashed our teeth The cieling’s riotous rictus grin Dante-esque we searched our consciences for some trespass To give clue to the retributions surreal The feather tickled us but we screamed The ceiling was laughing A cliché entered with a knife It split open a watermelon An eyebrow swam out and battled the feather An electrician urinated on a dictionary Winter froze him and we climbed out of the lightbulb On the frozen arc of micturation The feather and eyebrow asked the ceiling for an eyelash To see more clearly